Scenes from the ‘Put It To The People March’ attracted thousands to central London on Saturday. More than a million people hit the streets calling for a second Brexit vote. Here’s some images from the mass gathering. PICTURES: Top and first below – John Briody (licensed under CC BY 2.0); second, third and fourth below (Garry Knight (public domain). 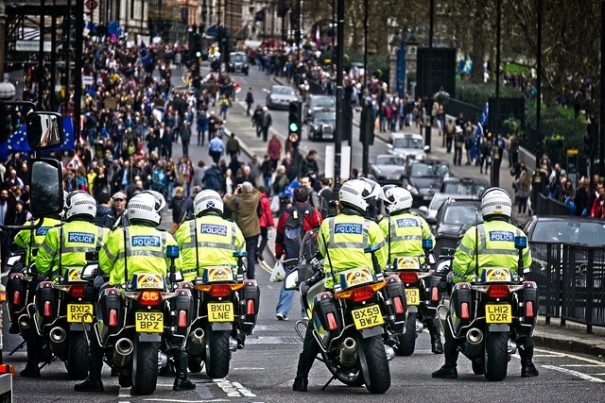 One thought on “LondonLife – Brexit turmoil…”