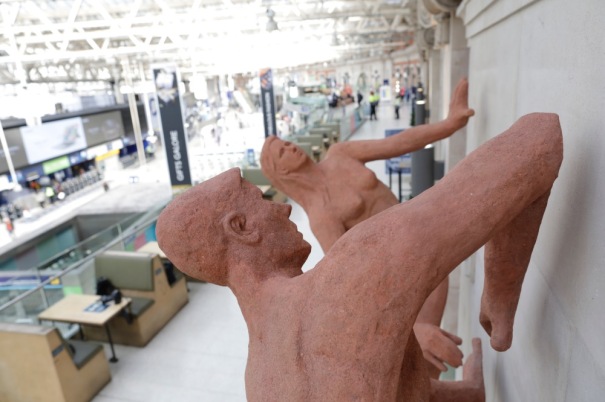 A sculpture created for the 1951 Festival of Britain has returned to Waterloo Station where it was first displayed almost 70 years ago. The work of Hungarian-born artist Peter Laszlo Peri, The Sunbathers features two figures – made from ‘Pericrete’, a special kind of concrete created by the artist as a cheaper alternative to casting in bronze – and was mounted on the wall close to the station’s entrance. It was presumed lost until it was rediscovered in 2016 at the Clarendon Hotel in Blackheath and, following restoration, was put on show in 2017 in the Southbank Centre’s Royal Festival Hall. Now, thanks to the efforts of Historic England and Network Rail, the sculptures have returned to the station, close to its original site, and will stay there for five years. PICTURES: Courtesy of Network Rail 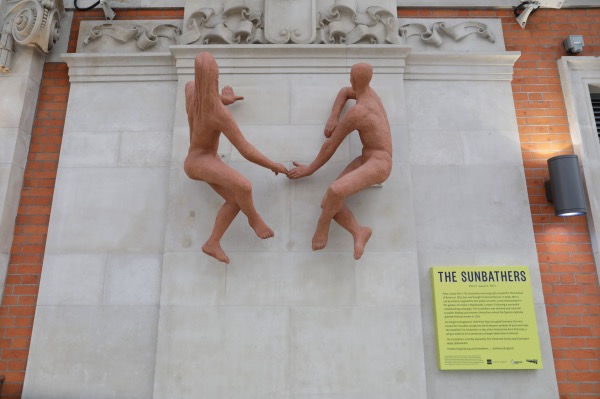