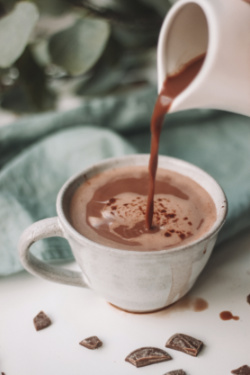 With a sign depicting the cocoa tree, this premises occupied several different locations in Pall Mall including number 46, occupied by an annexe of the Army and Navy Club, and number 89, the site where the Royal Automobile Club now stands.

It is said to have been first mentioned in 1698 – chocolate was first brought to England in the 1650s and the first “chocolate houses” opened soon after.

It was popular among Tories in the early 1700s serving as something as a defacto headquarters and later, apparently, a hotbed for those with Jacobite sympathies. Around the middle of the 18th century, it was converted into a private club and become notorious for the gambling conducted therein.

Among those said to have dined there during this later period was 18th century historian Edward Gibbon.

The Cocoa Tree later relocated to 64 St James’s Street, where it stood between 1799 and 1835. The property apparently finally closed in 1932.